Prevalence of stunting and relationship between stunting and associated risk factors with academic achievement and cognitive function: a cross-sectional study with South African primary school children 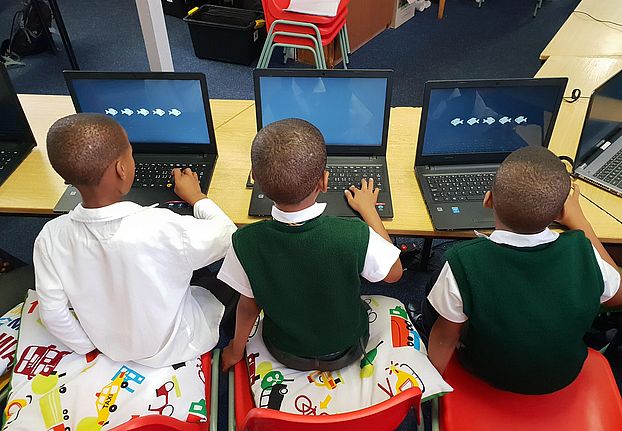 News from the KaziAfya project

This paper draws on cross-sectional baseline data of the KaziAfya study, a sample of 1277 children (aged 5–12 years) was analyzed. Stunting was defined according to 2007 WHO growth references. Cognitive functioning was measured with the computerized Flanker task and academic performance via school grades. Blood and stool samples were collected to obtain hemoglobin level and STH infection. Dietary diversity was assessed by a food frequency questionnaire. Associations were examined via mixed linear regression. Nine percent of the children were stunted. Low dietary diversity, food insecurity, and stunting were associated with poorer end of the year results among girls. No such associations were found among boys. No significant associations were found for socioeconomic status and hemoglobin levels. The prevalence of stunting and STH infections were low in the present sample. Risk factors seem differently associated with girls’ and boys’ academic achievement. Promoting nutrition may help to promote academic achievement among girls living in low- and middle-income countries. This study was funded by the Fondation Botnar.

The results of the study were published in the International Journal of Environmental Research and Public Health and can be read via the following link: